Pics Of Rob At Press Con In Portugal 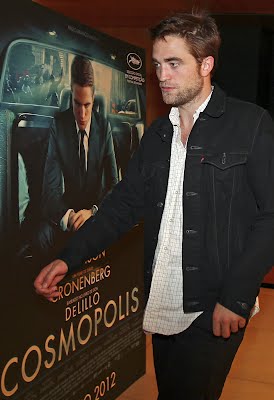 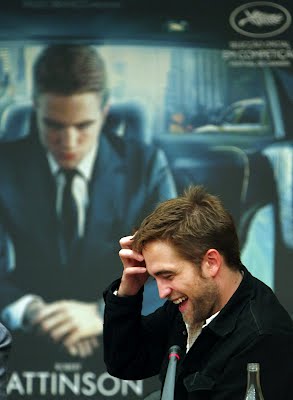 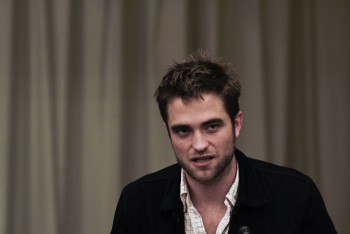 K-11 is a riveting drama that deals with the politics of race and gender-identity in the Los Angeles County Men's Central Jail. The film follows Raymond Saxx Jr. (Goran Visnjic), a powerful record producer who wakes from a drug-induced blackout to find himself locked up and classified "K-11." Plunged into a nightmarish world ruled by a transsexual diva named Mousey (Kate del Castillo), Raymond is truly a fish out of water. Complicating matters are a troubled young transgender named Butterfly (Portia Doubleday), a predatory child molester (Tommy 'Tiny' Lister) and the ruthless Sheriff's Deputy, Lt. Johnson (D.B. Sweeney). Ray's struggle to contact the outside world and regain his freedom seems impossible, but he must learn to navigate this new power structure if he is ever going survive and be in control of his life again.

Toronto.com CANNES, FRANCE— The vampires and werewolves of the Twilight franchise will be humorously “on Mars” when the final film arrives in November.

That’s the word from lead star Robert Pattinson about The Twilight Saga: Breaking Dawn—Part 2, due in theatres Nov. 16.

“This one is so odd that it becomes kind of funny,” Pattinson told the Star. “Now that Bella’s not human, they’re just on Mars now. Everyone in it is a lunatic!”

Pattinson was at the Cannes Film Festival as star of David Cronenberg’s Cosmopolis, which was competing for the Palme d’Or at the festival, which wrapped up Sunday.

He took a moment from his Cosmopolis press duties to talk about The Twilight Saga: Breaking Dawn Part 2, the fifth and final film of the record-breaking gothic teen romance phenomenon.

Pattinson said Part 2 will be quite different from Part 1, beginning with the newly released posters, which show individual characters instead of group scenes. The posters have solo shots of Pattinson and also Kristen Stewart, his real-life girlfriend who plays his newly transformed vampire bride Bella in Breaking Dawn.

“I’m excited about the last book coming out because it’s quite different,” Pattinson said.“Even the posters. I just saw the posters the other day and . . . suddenly there’s a different look. Because all our posters have been exactly the same, until the last one. It’s crazy. I kind of like them.”

Breaking Dawn Part 2 breaks new ground for the series, too.

“The movie is funny as well, which is weird. It’s strange. I guess the first one was quite body horror-y (and) creepy. This one is so odd, that it becomes kind of funny. Now that Bella’s not human, they’re just on Mars now. Everyone in it is a lunatic!”
Via Via Via
ENJOY.. Miko XD
GOD bless you
Posted by R/K Clan at 12:05 PM 0 comments 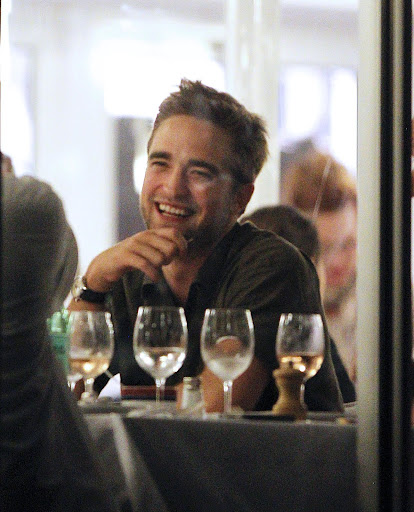 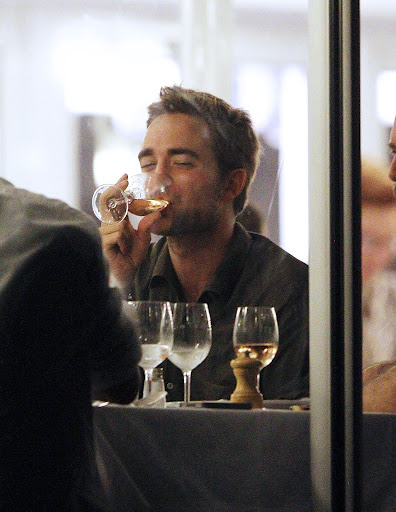 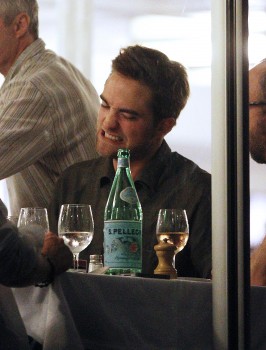 With : Paul Branco, Dean, and Nick
Source from twitter said that Rob's parents was there too... :)
Via
ENJOY.. Miko XD
GOD bless you
Posted by R/K Clan at 11:41 AM 0 comments 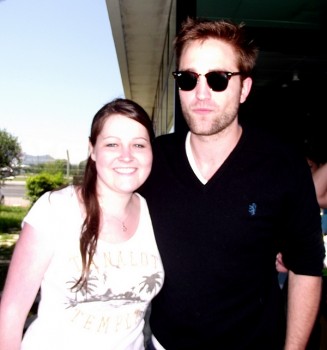 Handsome Rob walking on the Croissete during Cannes


i love you, i always have from  xFiorels90


just forget the world... from steEvale25

Without You (J'aime France) from livitahchris
ENJOY.. Miko XD
GOD bless you
Posted by R/K Clan at 11:54 AM 0 comments

Not so happy RobSten :( Rob At MUD Premiere In Cannes 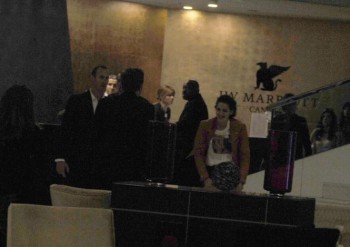 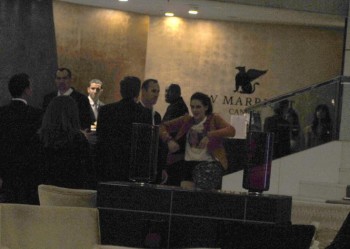 More Pics Of RobSten At COSMPOLIS After Party

Fan Pics Of RobSten At COSMOPOLIS After Party

RobSten COSMOPOLIS - Inside The Theater

Kristen And ON THE ROAD Cast At Red Carpet In Cannes Via Via Via
ENJOY.. Miko XD
GOD bless you

Rob And COSMOPOLIS Cast At Red Carpet In Cannes 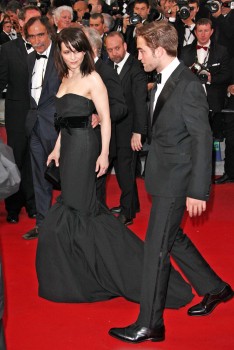 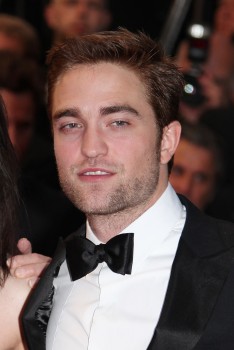